Search for a Home
About

Led by owner and previous U of A and Minnesota Viking football player, Jim Lindsey, the Lindsey team incorporates a strong work ethic, fair play, honesty, integrity, and professionalism into a very successful game plan. Jim Lindsey began Lindsey & Associates in 1973, in conjunction with J. W. Gabel. Their first office was in a little house on Highway 71 in Fayetteville with only a handful of people. In 1996 John David Lindsey joined the agency as General Manager. Suzett Sparks became managing broker for the Rogers office in 2009. She developed the company’s formal relocation department in 2006. Together John David in Fayetteville and Suzett in Rogers manage the day to day tasks and contin 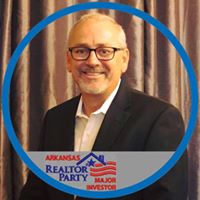 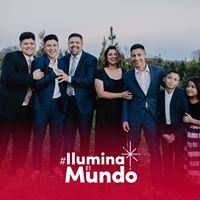 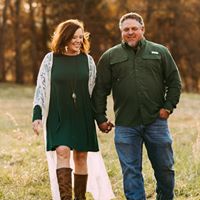